Coaches on the Move 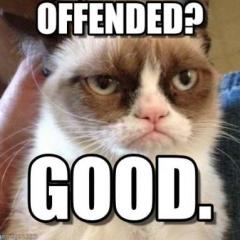 I don't think he's underrated.  I believe that anyone that knows anything about basketball places him very high on their list of best coaches around here for sure.  Arguably any area.

The off-court stuff definitely doesn't sound great, but it is usually the assistant coach's job to keep track of player fouls and let the head coach know about foul trouble.

We’ve had our shares of success, to include a 1970 Class B state championship.  No industry here, and not a large tax base but great people and beautiful country.